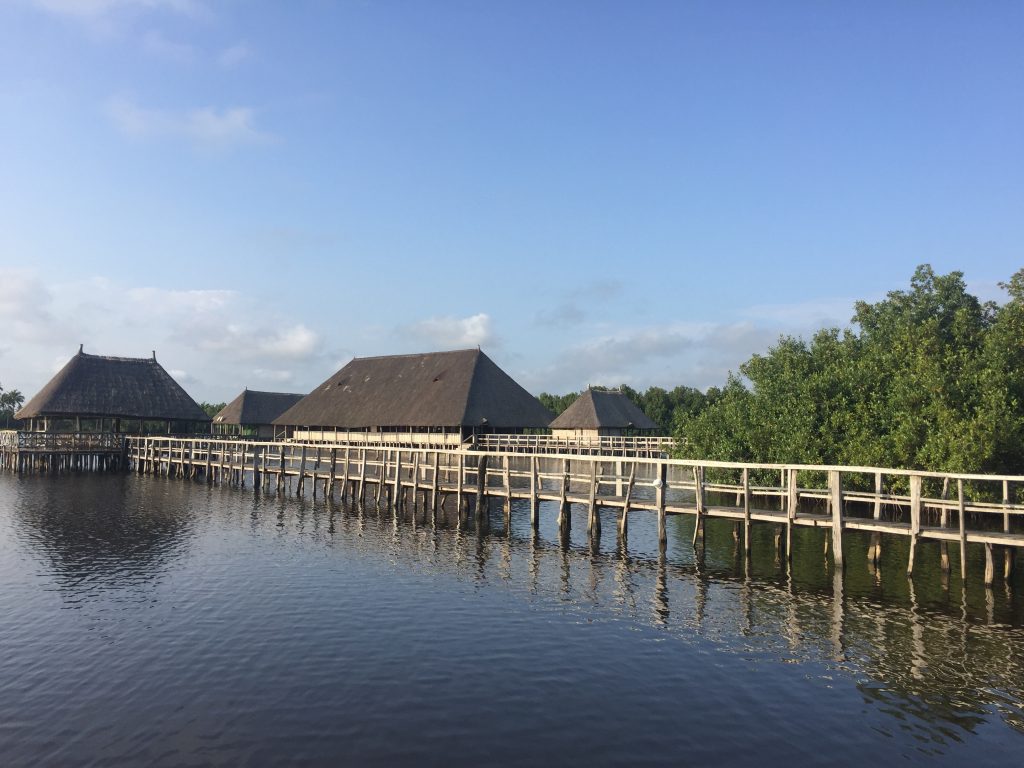 Wolfs Company and our partner Aligning Visions have been engaged by the Conservation Finance Alliance (CFA) to conduct an exciting pair of studies around Conservation Trust Funds (CTFs). The two projects – an update of the Practice Standards for Conservation Trust Funds (see current version here) and a 10-year Review of Conservation Trust Funds (see the 2008 study here) – will be implemented by a Task Force composed of CFA members and the team of consultants from Wolfs Company and Aligning Visions, with support from key partners including FFEM, MAVA Foundation, GEF, Trillion Trees (Birdlife International, WWF, WCS), and in partnership with the three environmental funds networks – RedLAC, CAFÉ, and APNET – among others. The CFA Environmental Funds Working Group and CTF Project Task Force will be overseeing the studies. Both projects are aimed to be completed in time for the upcoming IUCN World Conservation Congress in June 2020 in Marseilles, France.

Paquita Bath (Aligning Visions), Viviana Lujan Gallegos and Amilcar Guzman (both Wolfs Company) will be the primary consultants, with Esther Wolfs (Wolfs Company) providing technical expertise. The consultants will conduct consultative workshops at the CAFE and RedLAC Assemblies this year. Viviana and Paquita will attend the RedLAC Assembly in Mexico at the end of October.